This year I wrote fic for Possession, which was equal parts intimidating and inspiring.

“Now was he hers, if she should ask of him
Body or soul, he would have offered all.
And seeing this, at last, the Fairy smiled.”
—Christabel LaMotte, The Fairy Melusine

This year, dreamweavers strung my color on their looms and wove me the most amazing stories I could have ever hoped for:

"'Home is a place in the heart,'" the Wanderer quoted softly. "I will send you to the Dreamweaver's cottage; she needs you. There you may make decisions together about where you will settle and how you will live."

The Feast of the Trickster has ended, and the world is back in balance. But for Vihena Khesst and Remarr the Minstrel, the end of their quest only brings them back to old worries and new questions.

That's a thing if your family is Scandinavian. Enjoy this fine festive video!

I’m excited for the movie version of P.S. I Still Love You coming out because maybe my long-standing opinion that John Ambrose McLaren > Peter Kavinsky will finally become more mainstream.

In the words of Travis Kelce crashing Patrick Mahomes’s postgame interview on live television, ”I fucking love you, baby.”

The official unofficial soundtrack for this fic is the album Dragonslayer by Sunset Rubdown, which I listened to on repeat whenever I needed to get into a Magicians headspace. (I seriously considered titling it "What Mendings of Your Will You're Willing to Forgive," and then decided that it made more sense inside my head after listening to Dragonslayer on repeat.)

I got three amazing fics for the ClickHole article An Oral History of the 1998 Major League Baseball Home Run Chase. Serendipitously, they all complement each other perfectly by covering different parts of history in pitch-perfect fashion.

Randy Johnson (photographer; member, Baseball Hall of Fame): Rob Manfred found me somehow. I don’t know how. I thought, 20 years ago, it had been enough. I was in my backyard taking some photos of birds and Rob stood on my deck and said, “Randy, you have to help us out with a project,” and I said, “I will only help you if it’s a photography project, Rob, I am retired now, you can go to my website to look at my photos,” and Rob said, “if you didn’t want to help us, you shouldn’t have given up that goddamn moonshot to McGwire.”

I feel so fortunate that three people shared this ridiculousness with me this Yuletide. ♥

I am so pleased that we share an interest in one of these fandoms and I can’t wait to read whatever you write for me this Yuletide!

I’ve always loved the world of these books, especially the way that the Five and Zan are woven together to complete their quest in the first book. I love how Remarr and Vihena, the changelings, are foils for each other, because I can’t get enough stories about girls who become swordmasters but there are nowhere near enough stories about boys who take Remarr’s character arc. I love how they both have to deal with exposing more of their insecurities than they intended because of their companions’ mind-reading abilities. I remember thinking that they would get together when I was a kid and I'm still interested in that, but I'd be just as interested if they don't. Mostly I'd like to see them finding a place of mutual respect, even if it's difficult and painful.

Maybe the gods are involved in bringing them closer together again, especially since they have a more person connection to the new Trickster, or maybe they’re forced to work together to help restore order in their world. Maybe Remarr composes a song about Vihena’s great deeds that ends up being more revealing than he intends. Maybe skip straight to their marriage and how they navigate two sets of wedding customs plus a whole clan of outraged Khedathi in-laws! Or absolutely anything that inspires you about these characters in this world.

This duology was out of print but is happily now available on SmashWords.

There’s just something about this particular ClickHole piece that gets me every single time I reread it, which is a lot of times at this point. What I would really love is absolutely anything that references or riffs on or otherwise incorporates any aspect of this incredible saga of muscular friends with ill-gotten biceps on a vengeance-fueled crusade against history. It’s not that I don’t want anything in particular; it’s that I DO want EVERYTHING in particular.

This is the story of two men who, in their search for personal glory, elevated an entire sport to a level of greatness it hadn’t known for decades. It is also the story of the scandal that would threaten to turn their triumph into eternal disgrace. For the first time ever, the key players in one of baseball’s most controversial legends describe what happened in their own words. This is the oral history of the 1998 MLB home run chase.

I am fascinated the role that Hunsden Yorke Hunsden plays in this story, which is one of the things that makes it different from Vilette, which is essentially a heavily-revised second draft From the beginning he alternates between needling William and performing these extremely thoughtful favors for him, although it's not always easy for him to get under William's skin since William perversely enjoys some of his bluntness. He brings out such an interesting side of Frances when he meets her, too -- I love that promptly she gets into three arguments with him in a row, and the third time she doesn't even believe in the argument she's making; she just wants to fight with him!

I'm particularly interested in a story set when William and Frances are living in England and Hunsden is their neighbor. I love how he has apparently latched onto their family in lieu of starting their own, especially the way he seems to practically be a coparent to Victor when he’s at home. I would love more about their daily life as it's sketched all too briefly in that last chapter, or a story about something that happens as Victor gets older and goes to school, which William worries about.

I would also love threesome fic! William would be almost hopelessly scandalized by the prospect, I think, and surely Frances too, but then with the dynamic both she and Hunsden have with William where they love to tease him I can imagine it working out somehow. I do love stories where characters fumble their way into unusual relationships or sexual practices without quite knowing what they're doing or having the usual vocabulary to talk about it, which is sort of what I would picture. But I would be just as happy with a story that explores the dynamic among them some other way.

The Professor is in the public domain and available on Project Gutenberg, &c.

I am naturally intrigued by the parallels that T. H. White drew regarding his approach to chronology in The Once and Future King as they are relevant to my interests:

If I had to fix a precise date, at a guess, for the period of which Malory was dreaming, I would say that he probably thought of Arthur as a contemporary of Henry II. His chivalry is the Norman chivalry of that king, with the Saxon left out. With all the enthusiasm of the present-day antiquarian who pictures the great Duke of Marlborough, and forgets the blood he waded through, Malory seems to have looked back three centuries to Henry II, forgetting the conquered serf. His Arthur stands, to my mind, in a sort of poeticized aura of the twelfth century: that extraordinary century of individualism, in which the second Henry, like Arthur, had a wife who was not above reproach (?), a bosom friend (Becket) with whom, as Arthur with Lancelot, he had an intense emotional bond, an empire beyond the Channel, and sons like Mordred to destroy him. But I have not, for this reason, confined my own version of Arthur to the 12th century.

Who wore it better? 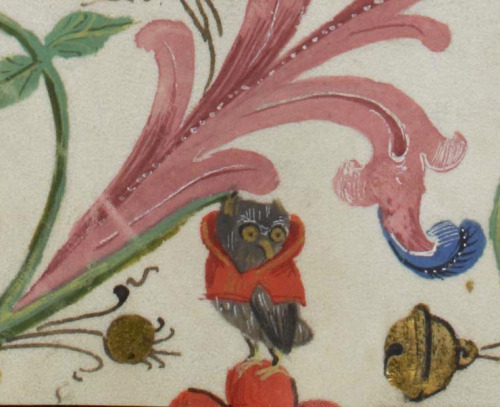 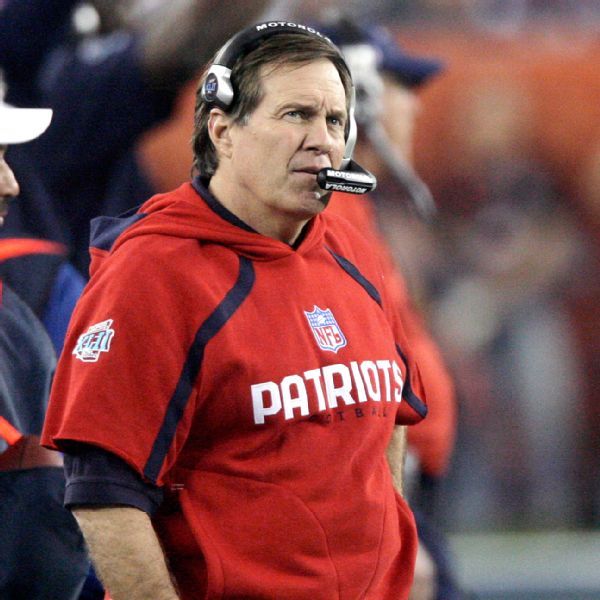